The Jockey Club has turned to Australians Daniel Moor and Luke Currie to bolster the Hong Kong riding ranks, confirming on Monday the pair has been given licences until the end of the 2021-22 season.

The duo will board a private jet from Australia on Sunday and must serve three weeks quarantine before beginning their Hong Kong careers at the Chinese New Year meeting on February 3.

“Daniel Moor is in hot form at the moment and he can ride light, which all the trainers have been asking for,” said licensing committee secretary Terry Bailey.

“Luke Currie is well known to David Hall, they’ve got a brilliant strike rate from back in the day and they had a lot of success, and David Hayes.”

Currie, 40, brings with him a wealth of experience and has landed 13 Group One wins across a career that has netted a total of 1,378 victories at a strike rate of 10 per cent, with 11 of his top-level successes coming in the past four years.

Currie, who has also ridden in Singapore, Malaysia and Mauritius, won two Group One races in 2021, taking out the Newmarket Handicap with Zoutori and the Blue Diamond Stakes aboard Artorius.

Currie celebrated the news of his Hong Kong licence with a victory at Sandown on Monday afternoon.

Moor arrives in Hong Kong on the back of a scintillating spring carnival in Melbourne, where he reeled off his first three Group One winners in a matter of weeks. 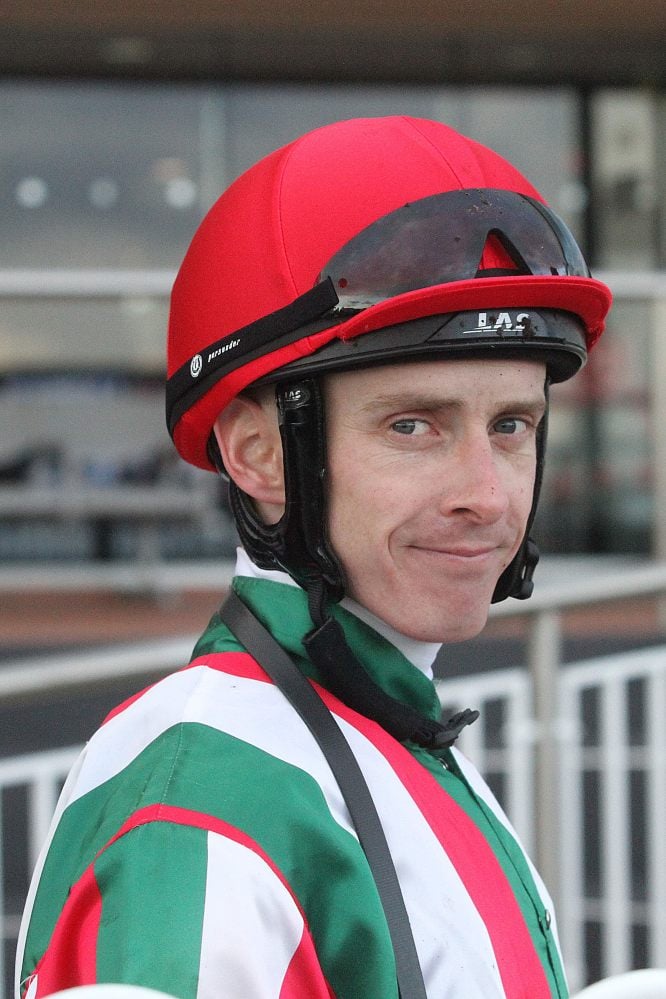 Moor, who also spent time in the Lion City, took out the Rupert Clarke Stakes aboard Sierra Sue, the Moir Stakes with Wild Ruler and the Manikato Stakes on Jonker.

He has carried his form into 2022, landing a New Year’s Day double at Flemington on Saturday before adding another at Cranbourne on Sunday.

The 37-year-old, who has 941 career winners at 8 per cent, can ride at the minimum of 113 pounds and will offer flexibility for Hong Kong trainers.

The addition of Currie and Moor gives trainers and owners a full quota of 24 jockeys to choose from and comes at a time when the riding ranks have been stretched by injuries and a raft of suspensions. 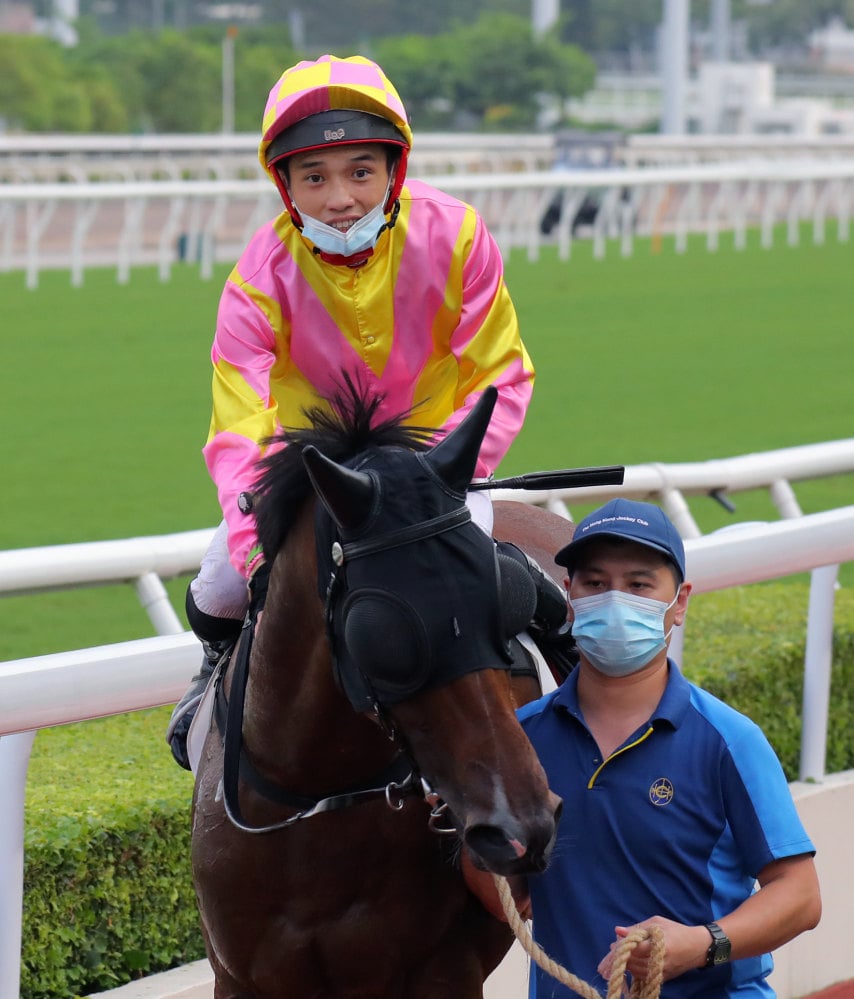 On top of this, the pandemic has made it tough for the Jockey Club to attract expatriate riders, with Brazilian star Silvestre de Sousa recently pulling the pin on a short-term stint due to start in February because of Hong Kong’s strict quarantine regime.

Zac Purton and Lyle Hewitson are working their way back from injuries suffered in last month’s nasty fall in the Hong Kong Sprint, while Jack Wong Ho-nam has joined them on the sidelines after injuring his wrist at Sha Tin on Saturday.

“Wong has been advised by the club’s chief medical officer to refrain from riding for a number of weeks in order to recover from his hand injury,” the Jockey Club…

US could be under rightwing dictator by 2030, Canadian professor warns | US

‘We fought the good fight’: journalists in Hong Kong reel from assault on media