Michael approaches Lauren from behind at Society, embraces her and purrs that he’s so happy she said yes. She laughs, “Which time?” Michael replies, “All of them.” He sits and shares that he won in court, so Lauren calls for champagne so they can toast. “You are the best prosecutor.” Michael thinks it’s funny that she should say that, since he’s been pondering the idea of quitting while he’s ahead.

They move to a table as he recaps how lucky he’s been over the years. He figures he should leave on a high note and start researching that novel he always wanted to write. Lauren can’t gauge whether or not he’s being serious and questions if he just needs a break. He mentions a feeling of contentment that usually precedes retiring from your job when Christine walks in and overhears. They invite her to join them and bring her up to speed. She thinks if Michael is actually thinking about leaving the law or even the D.A.’s office, it would truly be the end of an era. 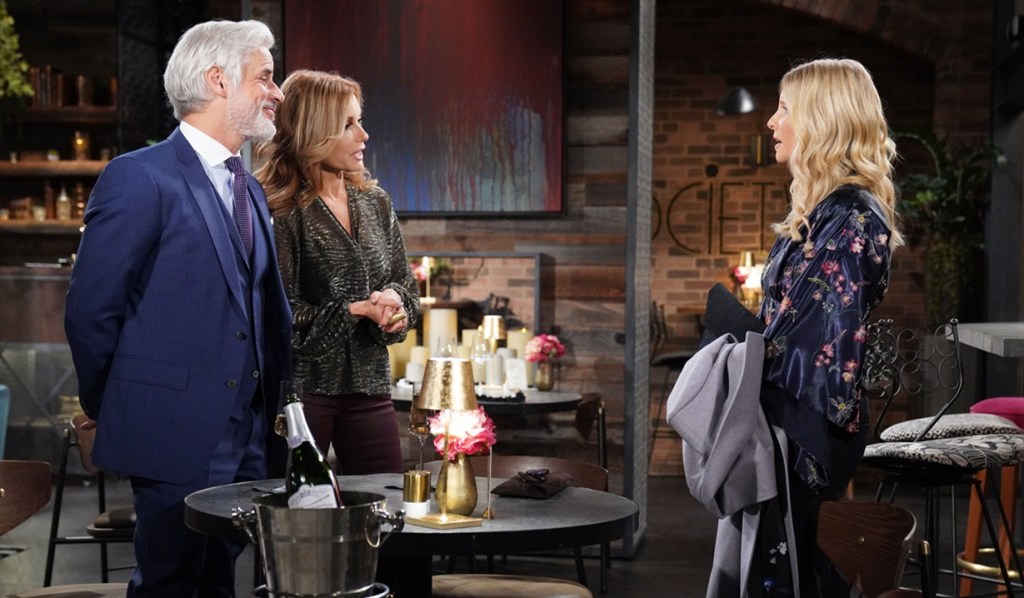 Michael recalls giving Christine her first legal job and they both flashback to the time when he welcomed her to Whitman, Walker and Wilson. Chris muses, “You have certainly come a long way since then.” Michael recalls that she also met the megalomaniac side of him. She fought back, dragged him to court, and won. Instead of learning his lesson he was consumed with revenge. He remembers diabolically building a trap for her, and they recall when he finally went to her for help to get reinstated to the Wisconsin bar and declaring he’d changed. Michael has given thanks every day since that Chris believed he was sincere – they even worked together since. Chris recaps that they became real friends and colleagues. Lauren asks what Chris thinks about the idea of Michael retiring. 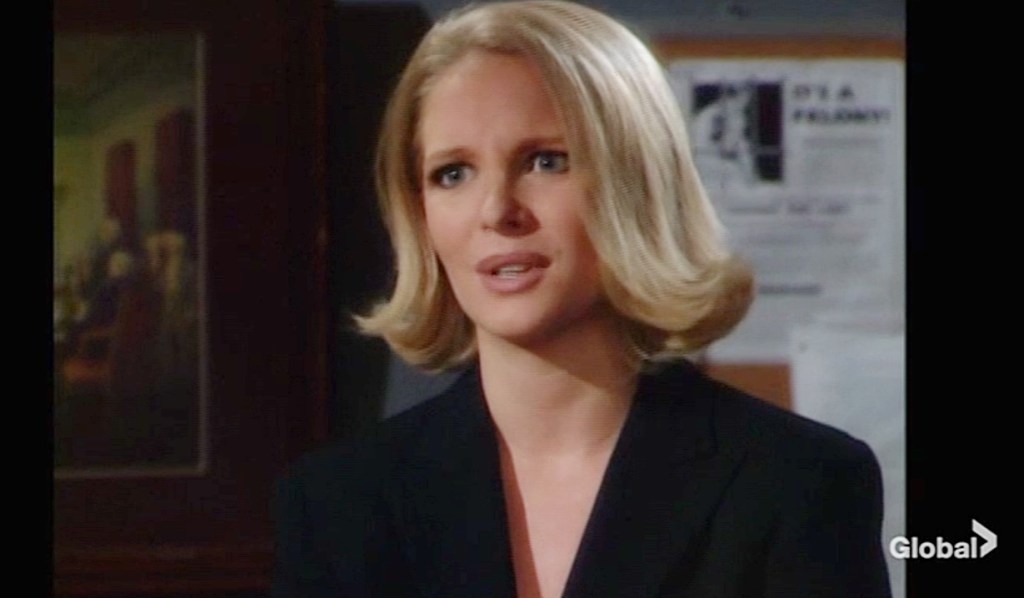 Christine feels only Michael can decide when he’s ready to retire. Lauren recalls Michael sketching only last week – it was so good. “You could be an artist, no joke.” They decide he could excel at anything he put his mind to. Chris knew when it was time to leave the D.A. office and has no regrets. Lauren muses about work/life balance. Michael thrives on the adrenaline he gets from arguing in front of a jury. Just then, Victor happens along. Christine leaves Michael and Lauren to explain.

Victor sits with Michael and Lauren, who explain that he’s thinking of retirement. Victor chuckles – he’d be bored out of his skull! He suggests he follow his example by stepping back but keeping one foot in the workforce. Michael and Lauren are surprised when Victor offers him a job at Newman Media. Michael worries he’d be a fixer. He admits they were a good match back in the day, but for every time they were in sync, there were also far less pleasant times. They flash to Victor shouting about Michael costing him millions of dollars and firing him. Victor wonders how he’ll channel his energy if he retires. Lauren seconds that. Victor opines that he’ll never be bored working for him. 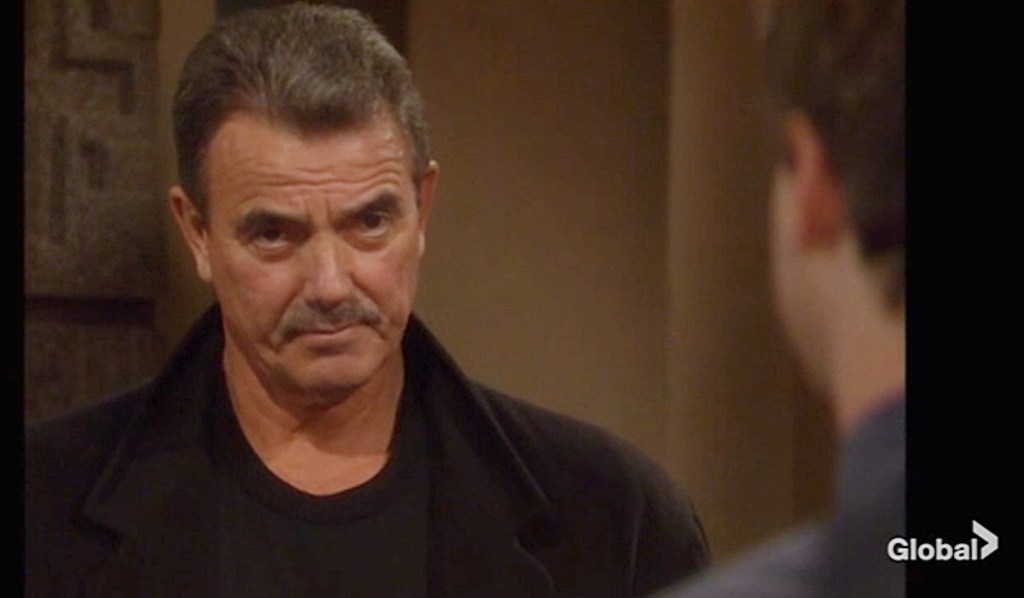 Michael is flattered by Victor’s offer, but says…

As the election nears, get ready for a lot of talk about how strong Australia’s

Bob Saget death: Actor was found in bed by hotel security after his family was